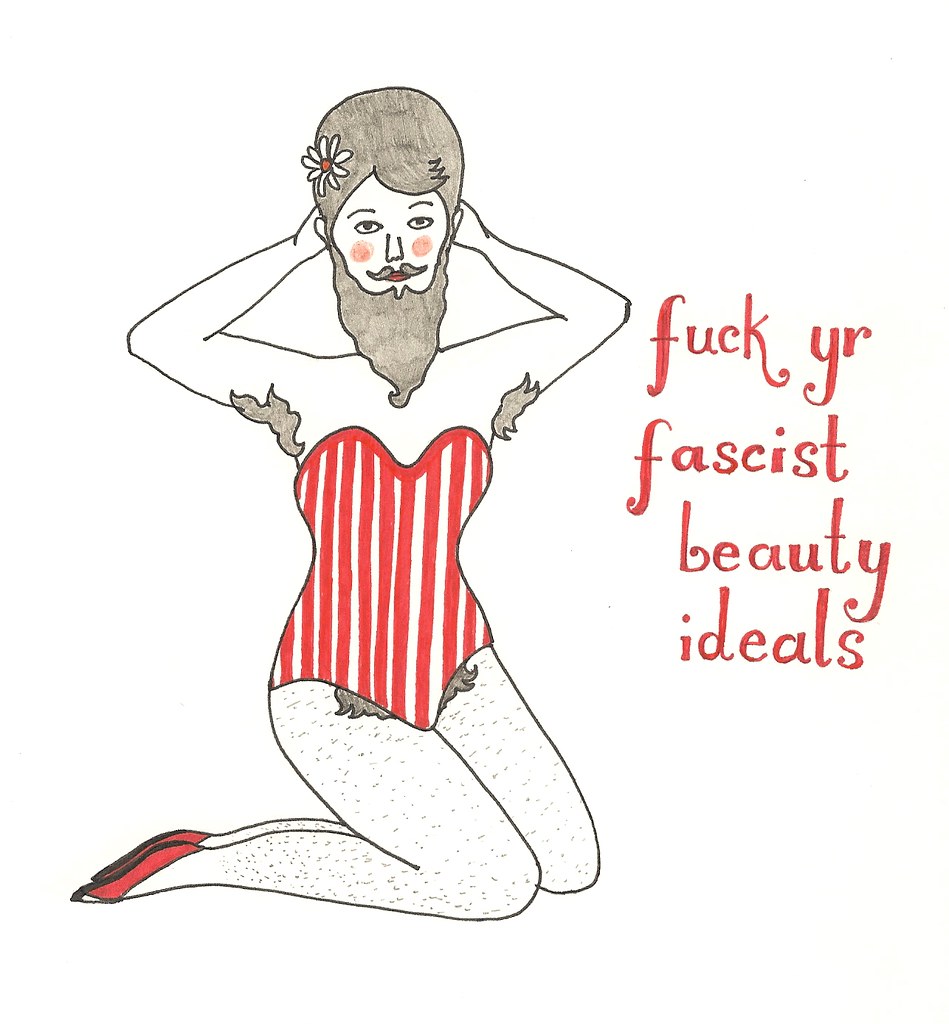 No bloody way
Could you ever be good friends with someone who hunted purely for sport?
Reply 465
My father is a sport hunter, BUT let me say this he does bring his kill home and it's cooked. I come from a long line of hunters. My Grandpa (my mom's dad) I think his dad as well but I am not sure. There has been hunting in my family as long as i can remember. I know certain animals need to be hunted or their numbers get too big but I think the hunter should either be bringing the meat home or at least giving it to families that like and want it. I don't think people who hunt should just kill animals and leave them where they lay that's for sure... BUT I do have to say most hunters I have known do either eat or give the meat to families that want it.
I personally am not a fan of the wild game. I've eaten it and I've tried all kinds of different stuff, but I don't like it. My Uncle goes moose and bigger game hunting. So I have tried Elk and Moose and a few other animals and I don't like that meat at all. My dad mainly hunts birds. Pheasant and Dove for the most part.Sometimes rabbit but not often. He hasn't hunted regularly in a long time. Now that we don't have a dog he rarely goes at all unless he's with my uncle who does have a dog.